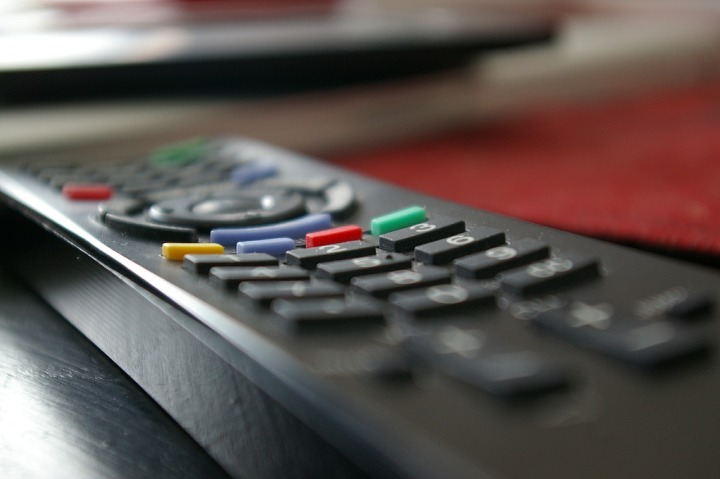 I’ve been a huge fan of Kodi (formerly XBMC) for years. I love the interface, the ease of configuration, the seemingly endless add-ons, and the customizability (is that a word?).  I use it on multiple home theater PCs and it gives me exactly what I’m looking for…except for one thing; Netflix.

Long ago there was a Netflix add-on for XBMC, but before I had a chance to try it, it was broken.  Then along came NetfliXBMC. It worked, but required Chrome to function (meaning Openelec was out), and was a bit on the clunky side. Things weren’t looking too promising for a working Netflix solution for me. But a few days ago I learned about a new Netflix add-on for Kodi, so I decided to test it out and see if/how it works.

The first, and probably most important, thing to understand about this add-on is that it’s strictly for Kodi running on Android.  No Librelec, no Kodibuntu, no Windows.  Android only. And it doesn’t give you direct access to Netflix within Kodi.  Much like NetfliXBMC opens Netflix in a browser window, this one just offers a link to what already works in Android.  But it does give you an easy way to get to Netflix from within Kodi. This also means there are no issues with legality. It’s not giving you free access to paid content, it’s just working with what Netflix already offers in Android.

I use x86 systems for my HTPCs, so I decided to try this out using Remix OS, the successor to the Androidx86 Project.

Remix OS is pretty easy to install. Just head over to the Remix OS download page and pick the version you want, 32 or 64-bit. It’s a sizable download (nearly 1GB) but once it’s done you’ll have a zip file that contains the ISO image and an installer. The installer is simple enough; just point to the ISO image and select which drive you want to install to.

Since this was just a test, I went with a generic 8GB USB 3.0 flash drive to run Remix OS on.  After using the installer, I booted my system to the flash drive. I was immediately presented with a choice; “resident” or “guest” mode?  Resident mode saves all my settings and configuration, while guest mode lets me poke around but starts me over every time I boot. I selected resident mode. No point re-inventing the wheel after every reboot.

Remix OS has a nice desktop look, similar to various flavors of Linux that try to mimic Windows. While it does look a lot like a typical desktop, this is Android, so once you open an app it works like an Android phone or tablet. Apps open in smartphone-shaped windows.  There are also references everywhere to your “tablet”, even though it’s running on a PC. If you’ve used a smartphone, even an iPhone, you’ll find it easy enough to get around.

Before installing anything, I had to activate Google Apps and sign in with a Google account. That enabled the Play store.

The first piece needed is, of course, Netflix. No surprises here. I headed to the Play store and searched for “netflix”.

Next I installed Kodi. Again, it’s available from the play store.

The next step was to configure the Fusion installer inside Kodi. Instructions for setting up Fusion can be found here. I followed the instructions above and installed the Add-on Installer.

Once Fusion was configured, I went to Programs, Add-on Installer and searched for “Netflix” and installed the add-on. It was listed twice for some reason, so I just selected the first listing.

I started Kodi, which opened windowed instead of full screen, and went Programs (not Videos, as you might expect) and selected the Netflix program add-on. The Netflix app launched immediately. It did open in the phone-sized window, but after maximizing it, subsequent launches came up in full screen. Kodi didn’t give me the same full screen button, but I was able to go into the Remix options and turn off the windowed start for Kodi. After that, it went full screen.  I also needed to right-click on the task bar and enable the auto-hide feature so that it didn’t show when Kodi was on the screen.

Up til now I’d been using a keyboard and mouse, so I tried my remote…didn’t work.  Apparently the on-board IR receiver on my NUC didn’t have drivers in Remix OS. So I tried a different remote, one that included its own receiver, and it worked immediately.

It let me navigate in Netflix, so I signed in. Moving around worked, but I ran into one of those “deal-breaker” issues; I couldn’t actually start a movie or show. I could browse around, search, and select items. But once I got to the screen where I should have been able to hit OK, or Play, or Enter to start the show, instead hitting any of those just added/removed the item from my list. I wasn’t able to use the arrow keys to get to a different option either.After pressing literally every button on the remote, I gave up and swapped it out for my August remote, which had fewer buttons but included the “air mouse” feature.

The situation was the same with this remote, but I could at least use the air mouse to start and control playback.

The first thing I noticed was the quality was low.  The streaming was smooth, but the image was blocky, especially in the black areas on the screen. It would seem accelerated drivers for Intel graphics are still in the future. I would classify the image quality as passable, but just barely.

Using the back button on the remote allowed me to back out of Netflix and took me back to Kodi. So the add-on seemed to have done its job.

This was just a quick test to see if Remix OS combined with Kodi and the new Netflix add-on was a workable solution for me. It was easy to get things set up and working, but the remote issues and poor playback performance mean, for me at least, things aren’t quite ready for prime time. Yes, I could have dug into trying different drivers to get the on-board IR to work, and to fix the playback issues. But there’s no upside to using this config if I have to jump through a ton of fiery hoops to get it working. For now I’ll stick with watching Netflix through my Roku and bluray players, and use Kodi  (running on Libreelec) for everything else.

I like what they’re doing with Remix OS, though. It’s clear they’re headed in the right direction, and it’s definitely worth keeping an eye on.