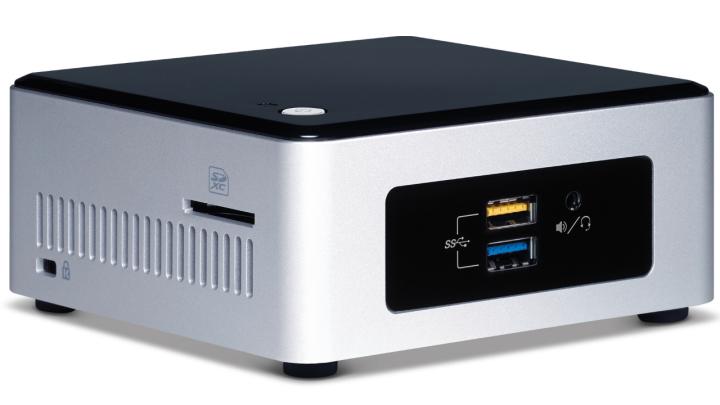 So it’s no secret that I love the new NUC lids from GoRite. The feature lids are functional, and the replacement lids are colorful. But in terms of making a NUC truly yours, a color lid is really just one step. You see, back when the NUCs first came out, there was an initial effort to create static adhering sheets shaped specifically to cover the lid.  Most of the ones I saw were promotional, not personal. There were offerings out there for personal designs, but boy were they pricey.  As much as I liked the idea of having a graphic or a picture on my NUC, I wasn’t crazy about the idea of spending too much on it.  Some people just use regular stickers, but I didn’t want that either, because I wanted to be able to remove it if (when) I changed my mind about the design.

Fast forward to my receipt of the color lids from GoRite.  A great way to personalize your NUC, I thought.  But one lid in particular caught my eye. The white one:

There was just something about it. It was clean looking, sure, but there was something else.  After I reviewed the lids I moved on to other things.  But a while later it hit me: blank canvas. That’s what I loved about the white lid!  It was a perfect background!   And with that perfect white background there was only one way to go: clear.

My idea was this: when you print a picture with white in it, your printer doesn’t actually print white, it just leaves that part out of the printing process. That’s because the paper itself is white.  So if I chose a picture that already had a white background, and printed it on a clear sheet, then when I put it on the white lid, it would look exactly right.

So I did a little (ok, more than a little) Googling to see what was out there that would serve my purposes.  I finally settled on clear, printable vinyl “window decal” sheets from Royal Brites. They were a steal on Amazon at $13 USD for 5 full sheets.

Next, I needed a picture.  Well, as a graduation gift for my daughter I’d gotten her a NUC, and she loved the white lid so I put it on for her.  She’s been a huge Tomb Raider fan since she was a little kid, so I asked her to find me a picture to use. Her Google skills are even better than mine, and she quickly found a picture of the classic Lara Croft with a white background, that just happened to be exactly the right composition for a NUC lid:

So I resized the picture to make sure everything printable was within a four inch square. Then, I printed it out on my inkjet printer. I used the highest quality settings and selected “photo paper” (sometimes it’s ok to lie to your printer).  It took the vinyl sheet just fine, and the picture came out nice and clear.

Next I had to figure out how to cut it without butchering the print job.  A ruler and a craft knife let me cut a perfect four inch square around the picture. I tried coming up with an easy and effective way of making the holes for the power button and LED, but couldn’t think of anything. Then it hit me; why bother? Instead I just cut off a triangle in the lower left corner. After all, the vinyl was clear, so once it was on the NUC it shouldn’t matter.

I peeled the sheet off the backing and laid it down on the NUC lid. Then I peeled it up and tried to do it again without all the bubbles. Then I tried it again. And again. Lucky this was removable and reusable!  Then I remembered I still had the piece of stiff cardboard that came with my last phone screen protector. It’s included to let you push bubbles out. I used it on the vinyl and the bubbles came out!

I have to say, it came out better than I expected, especially after me pulling it off and putting it back down so many times:

Not bad, huh? My daughter loves it.  And I know I’ll get better the more I make.  I believe this will work with the black lid as well, provided the picture looks good with a black background.

The five pack of sheets could theoretically yield me twenty lid covers, but realistically with mistakes and misfires I’m thinking at most I’ll end up with five or six usable ones.  Still, that only comes out to a couple bucks apiece. And with the GoRite lids currently running around $9, that means I have my personal NUC lid for just about $11. I can live with that!  My next one will most likely be a family photo.

Oh, and I’m open to suggestions for a good way to cut a clean circle for the power button too, so please comment or email me if you have an idea!

9 thoughts on “The Intel NUC: Personalizing your NUC”